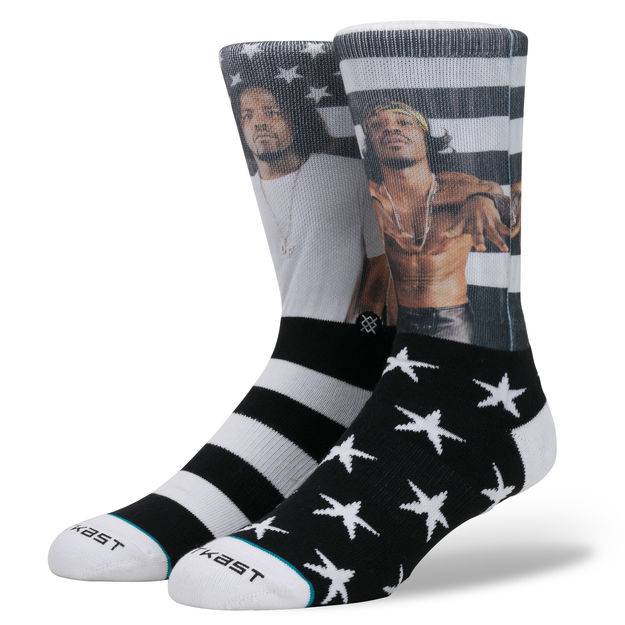 Add to wishlist Add to compare

Straight out of East Point, Atlanta GA, the legendary hip-hop duo Outkast took the year 2000 over when releasing one of the most game changing albums known now as "Stankonia". The album spawned high temp bass hits such as B.O.B, and classics lean back anthems such as "So Fresh, So Clean" & "Ms. Jackson". Stance Anthem pays homage to one of the greatest rap duos to ever do it with Outkast.